All Posts in Projects 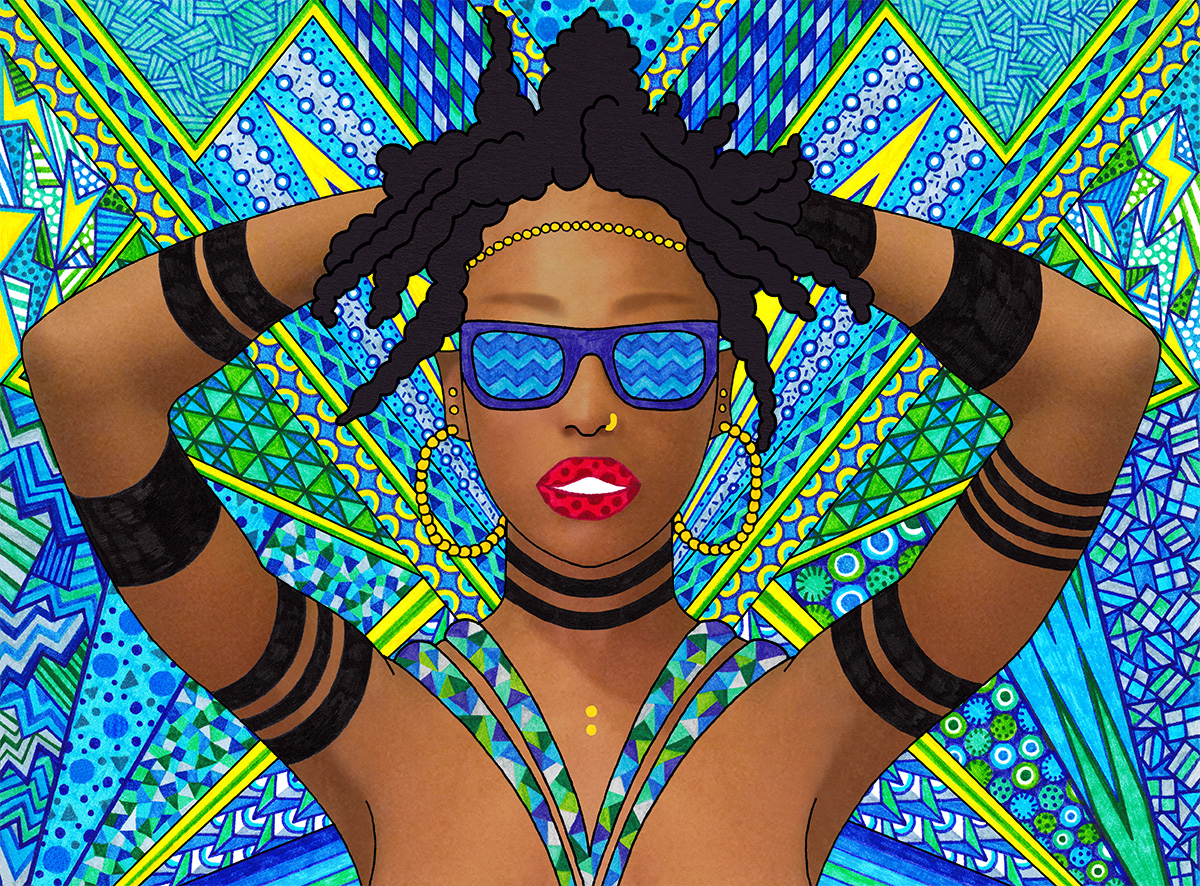 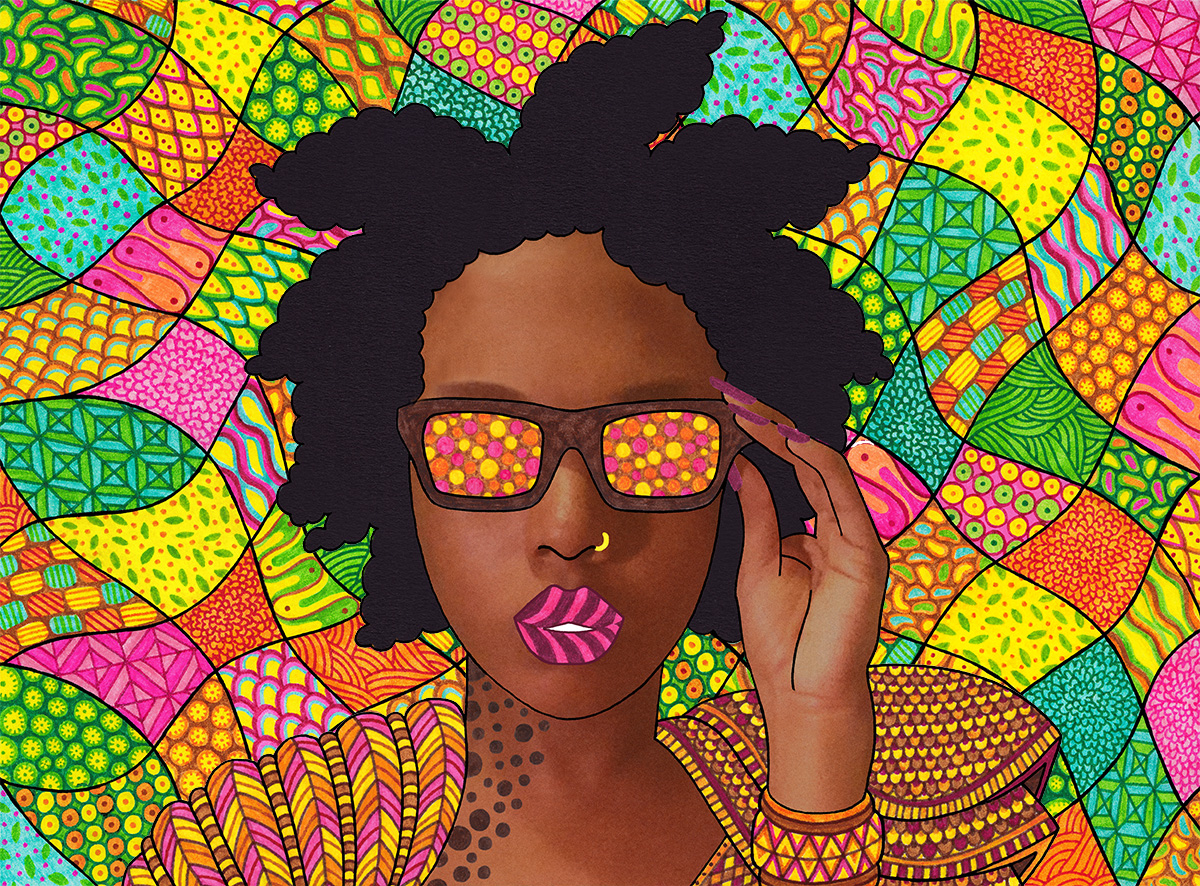 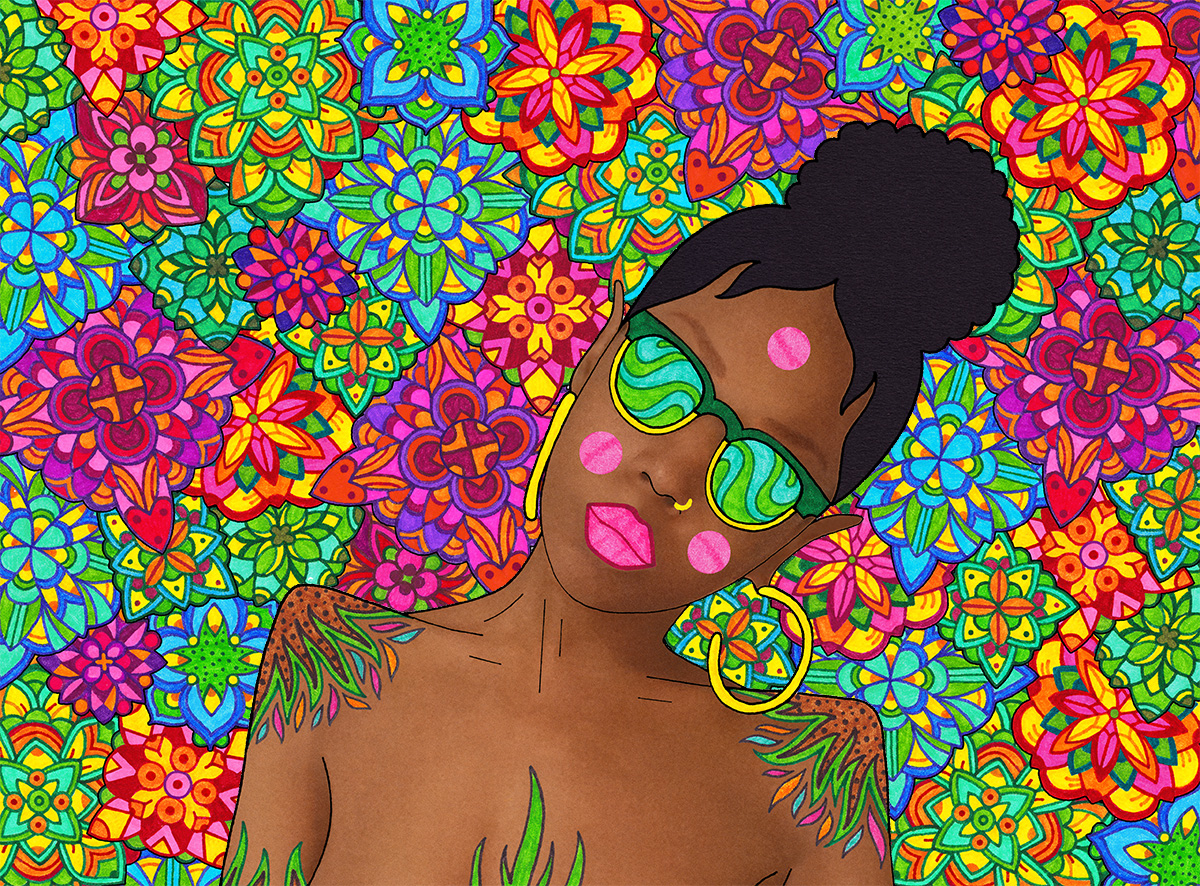 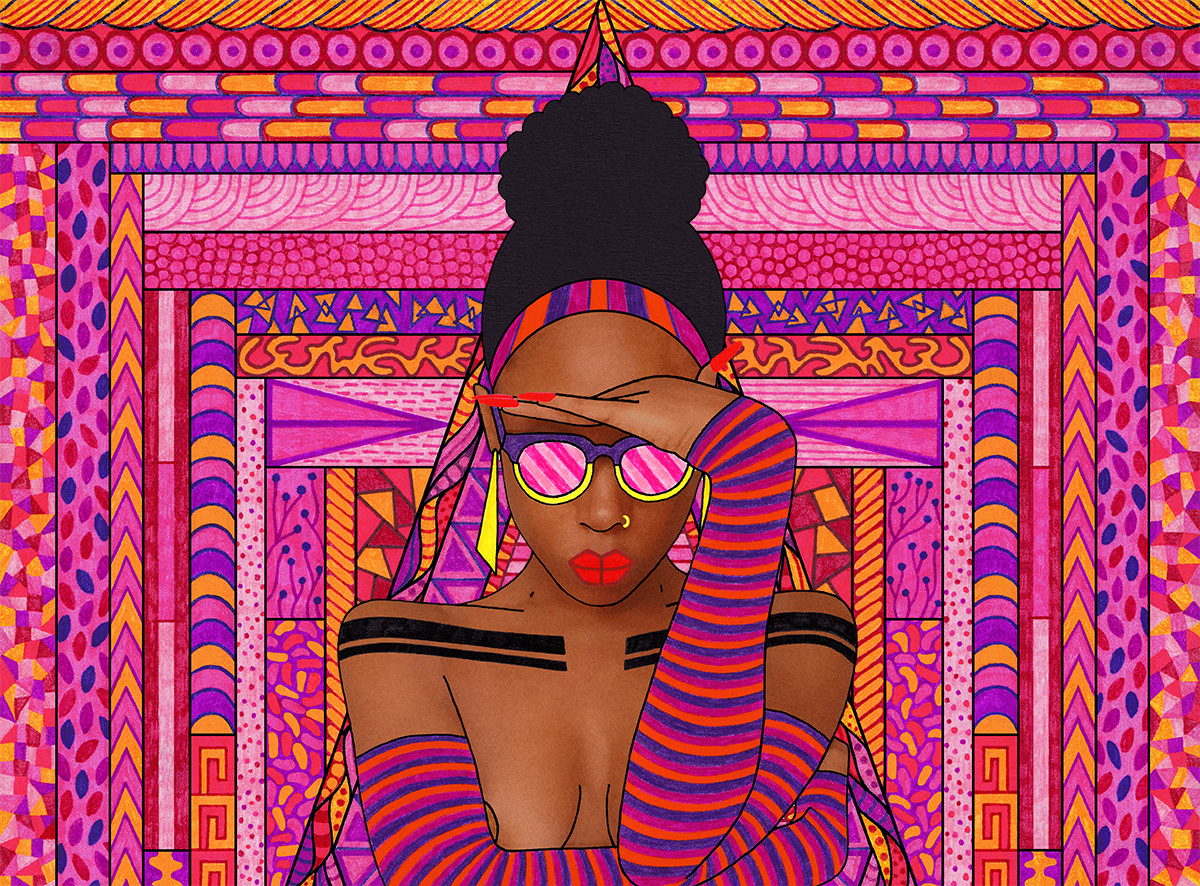 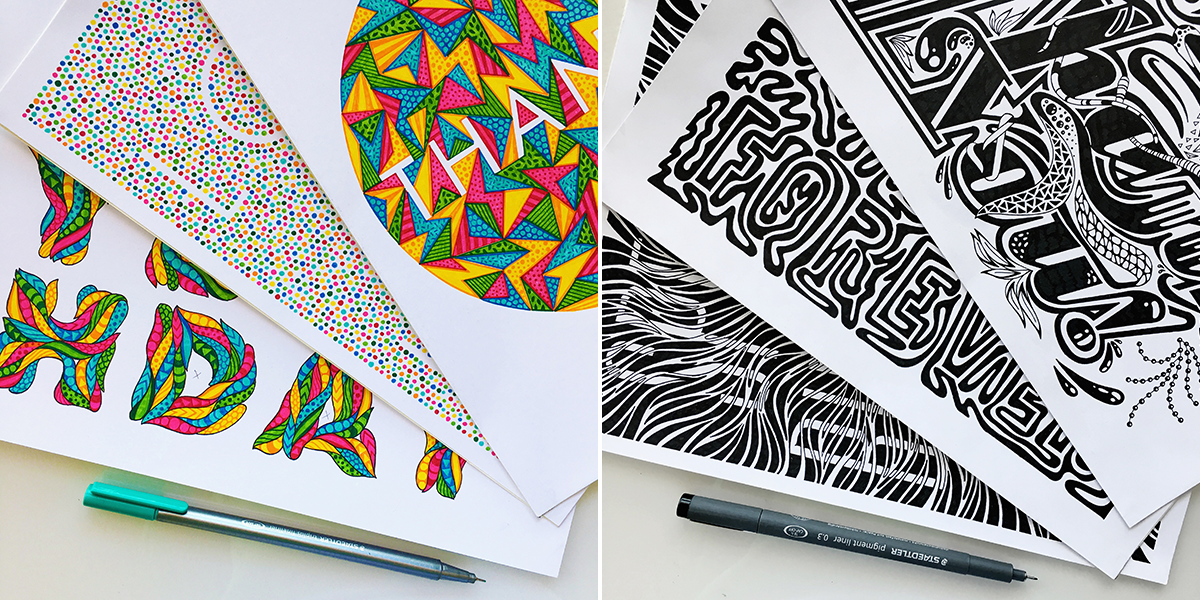 For several months, I have been working on a brand new direction for my online store. As well as selling art prints, I'll now sell products that will expand into two more categories; Stationery and Textiles. The first new products I'll release this month will be a set of greeting cards featuring abstract, typographic art that I have drawn and coloured by hand. 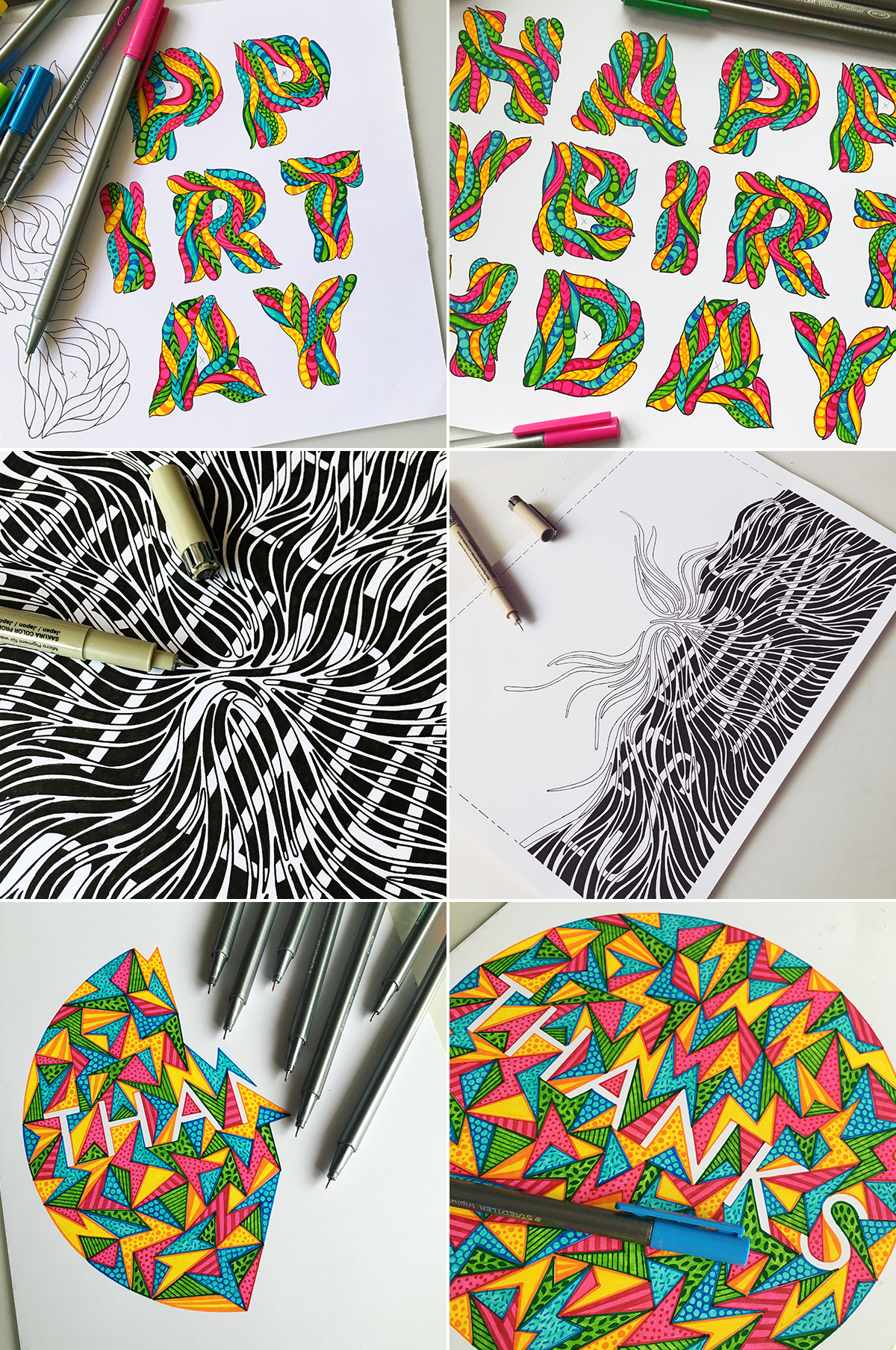 These cards can be bought individually or in packs depending on their colour or classification. Customers can choose the brightly coloured Multi(colour) set or the strong graphic Mono(chrome) set. Accompanying the cards will be other items from the Stationery category, including Gift Wrap and Gift Tags, fulfilling many gift-giving needs. 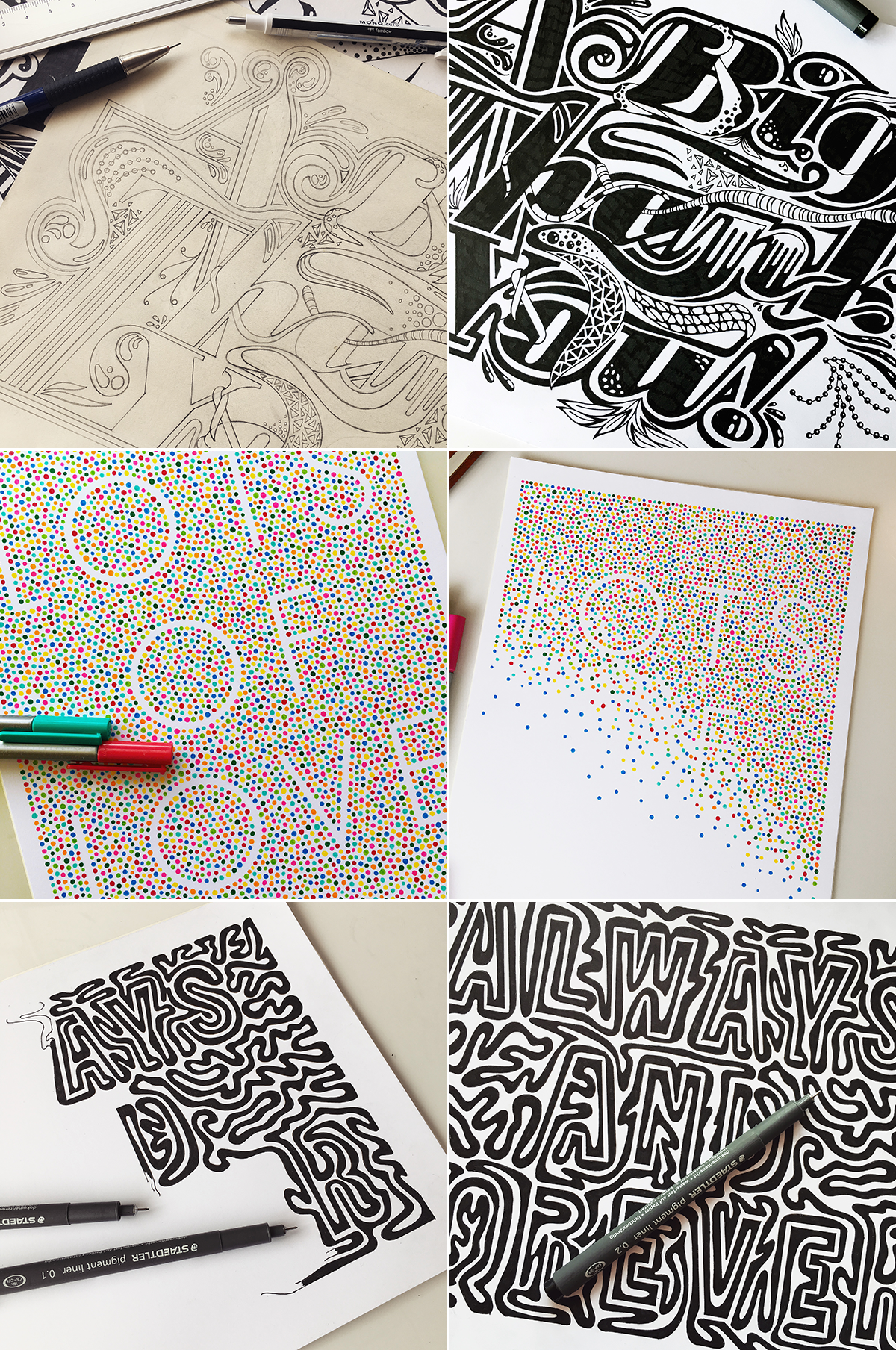 Coming in 2017 will be a limited run of products for the Textiles category such as head wraps and scarves as well as new digital prints and original illustrations for the Artworks category. Stay tuned for all of these wonderful goodies!

AnyForty T-Shirt Back on Sale 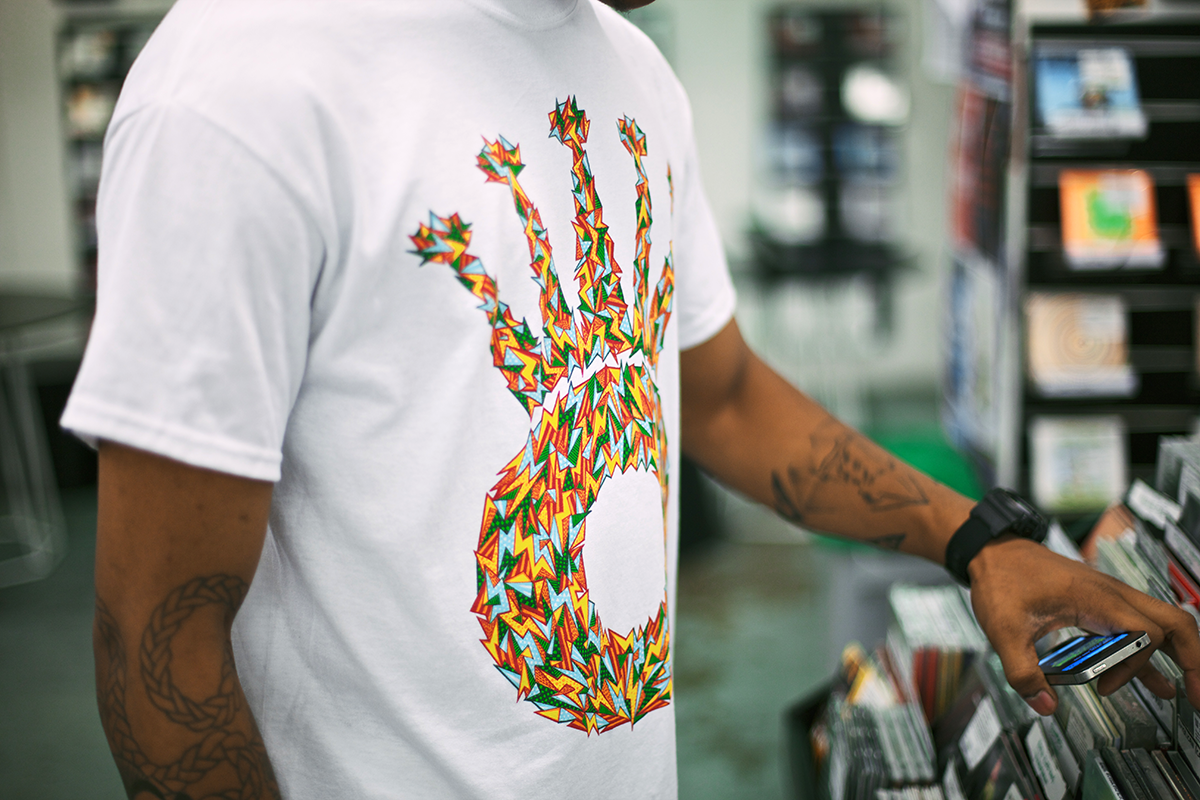 In 2013, I created this hand-drawn, patterned artwork for the AnyForty Versus Volumes Chapter 01 collection. All AnyForty t-shirts are limited edition and my design is sold out at the AnyForty store. However, now you have one more chance to get my design due to a very limited run on my own online shop. So make sure you don't miss out again! 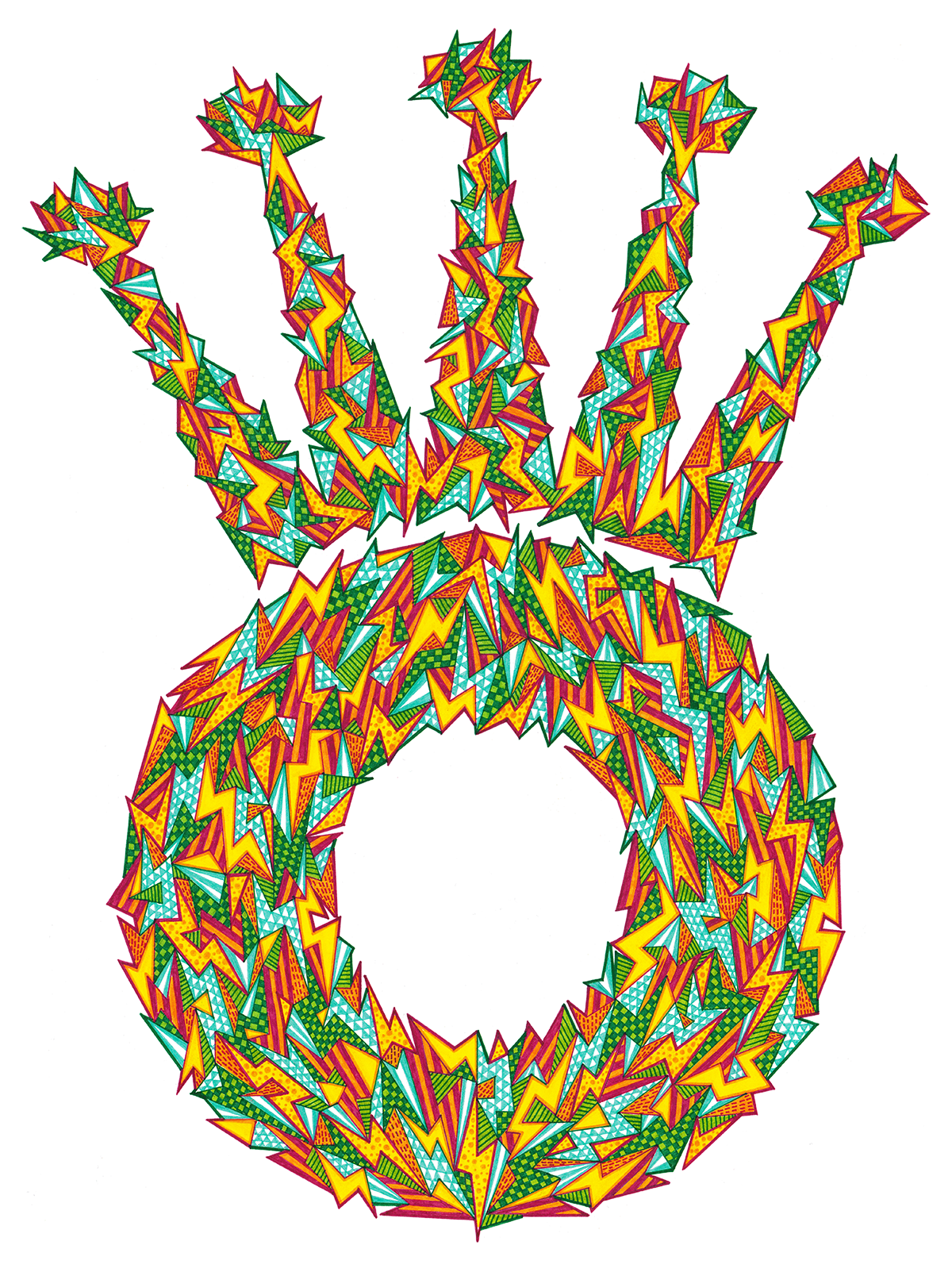 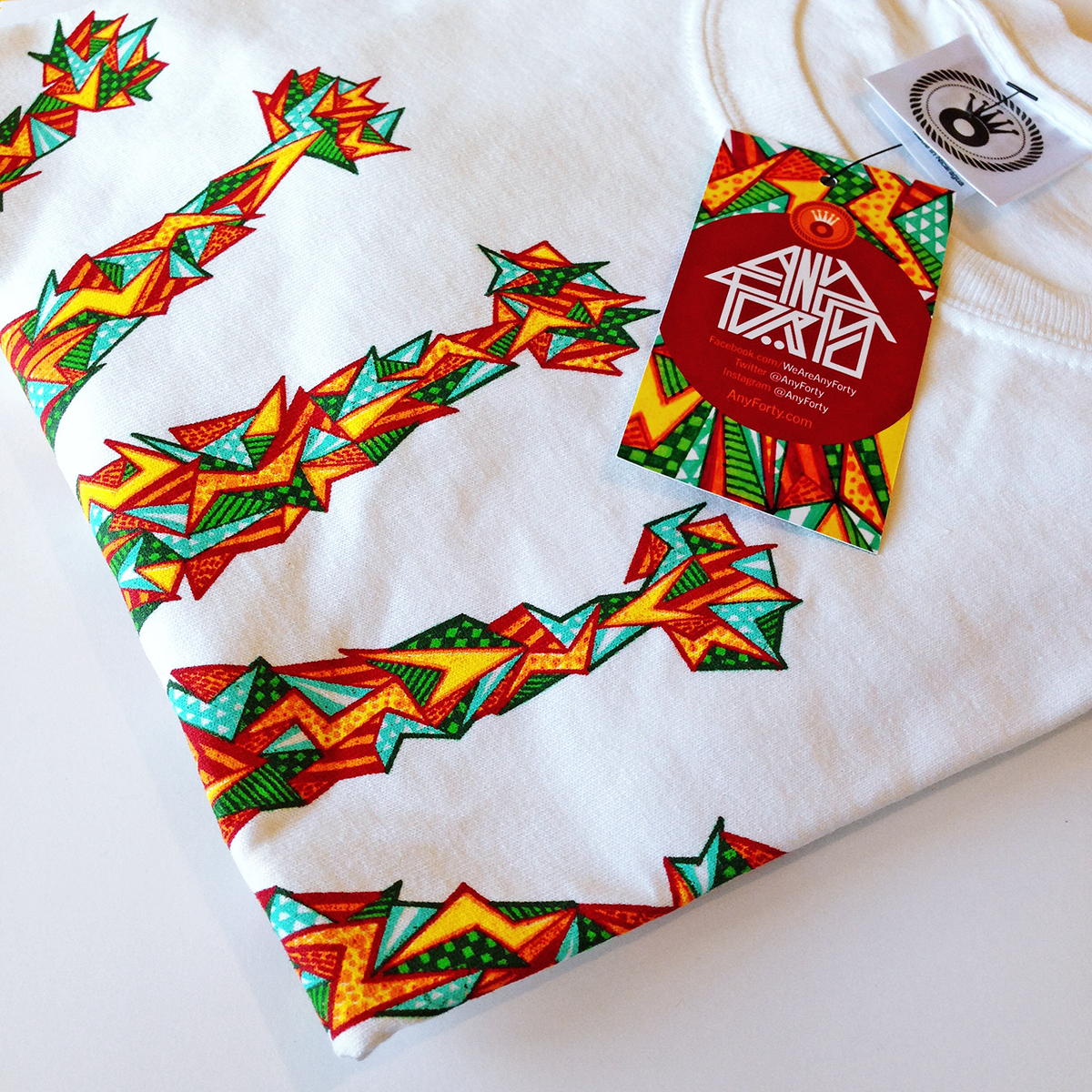 Typographic Illustrations From the Archives 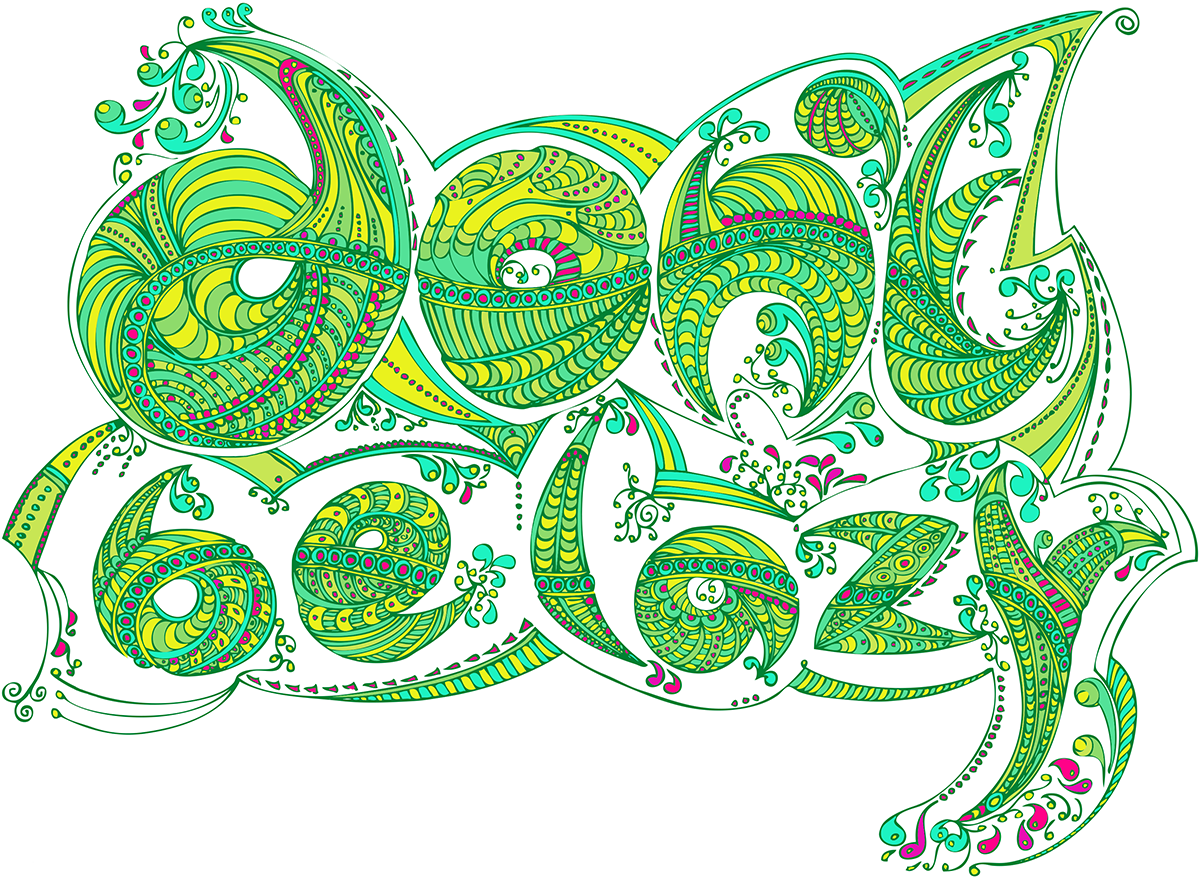 For 2016, a renewed priority of mine is to create more typographic illustrations. I recently went through the arduous process of transferring all of my work and personal files from an old computer to a new one. Inevitably, I stumbled upon lots of old work that I almost forgot about. Amongst these archived files were many typographic illustrations; ranging from personal pieces to student pieces to client pieces. Even though several of them were unrealised or unrefined, they all reminded me of how much I love creating a varied array of abstract illustrations that were focused around words, sentences and messages. Here I wanted to share a small selection of the pieces that I came across so you can have a little taste of where I began and how I have developed as an illustrator. Seeing these old drawings has definitely reignited my aim to realise the ideas I currently have for my future typographic works. 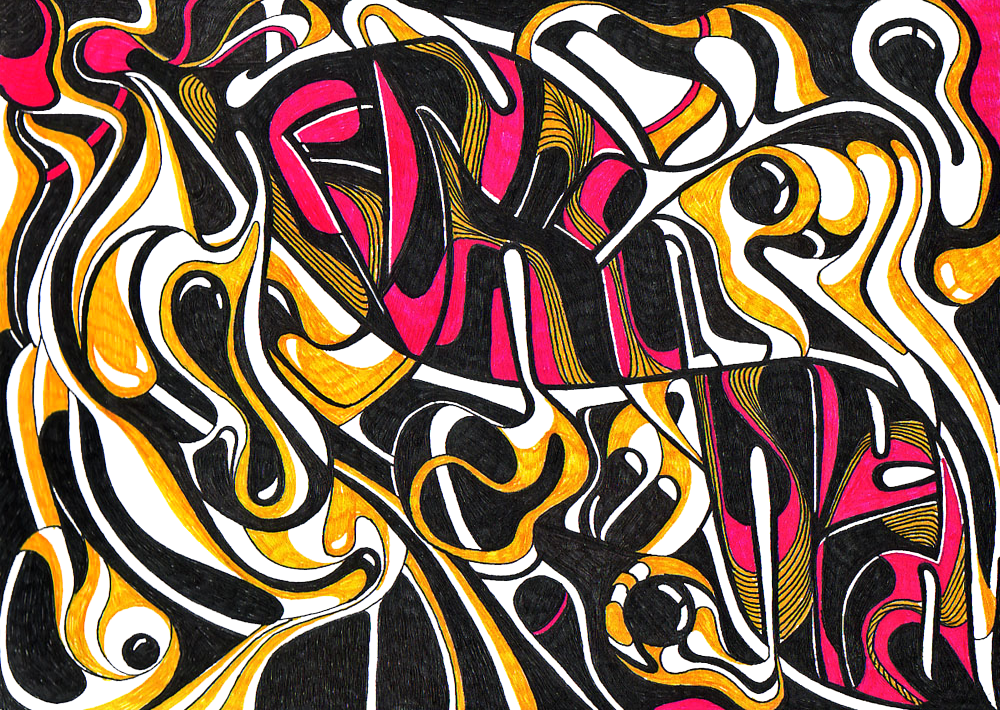 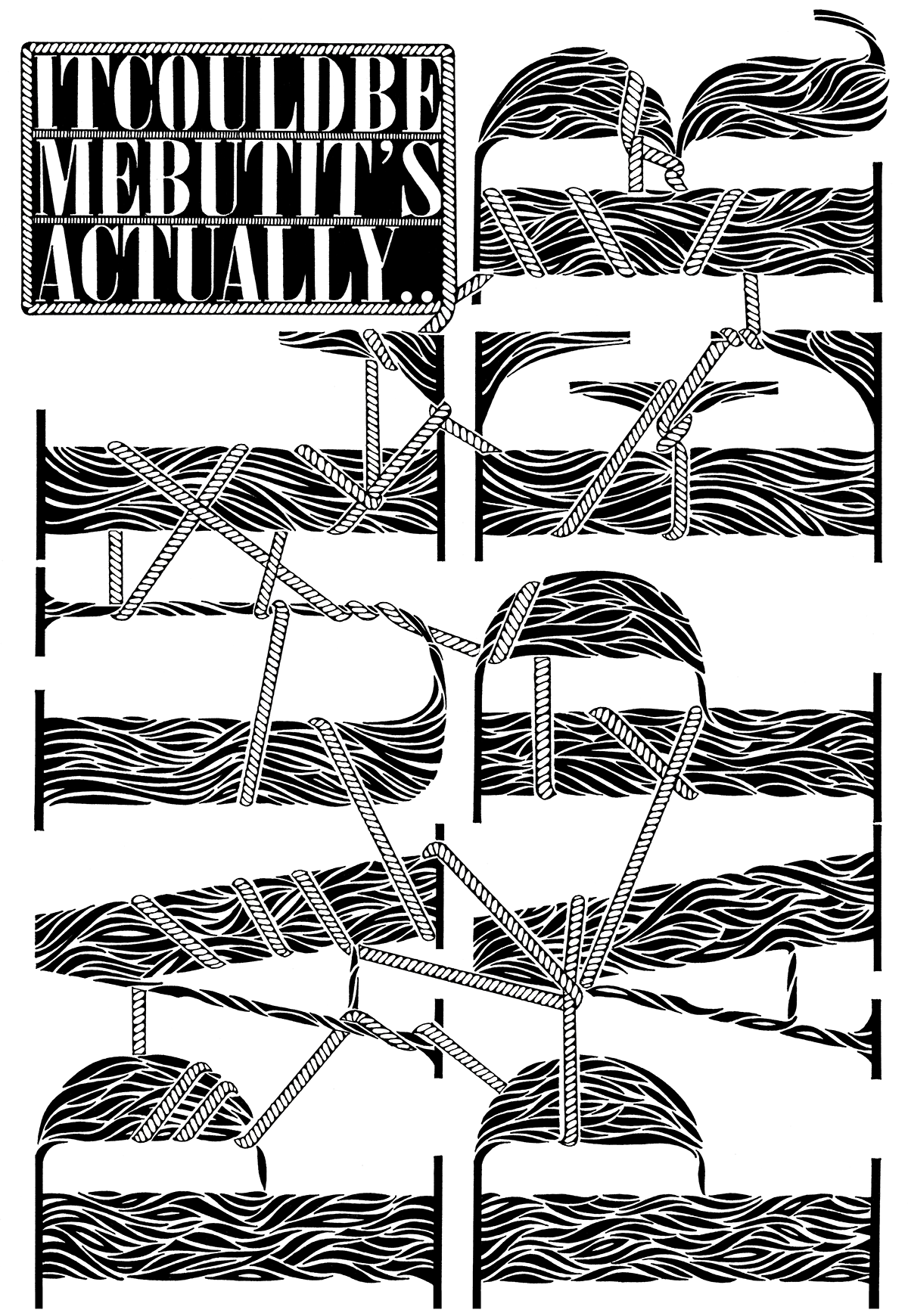 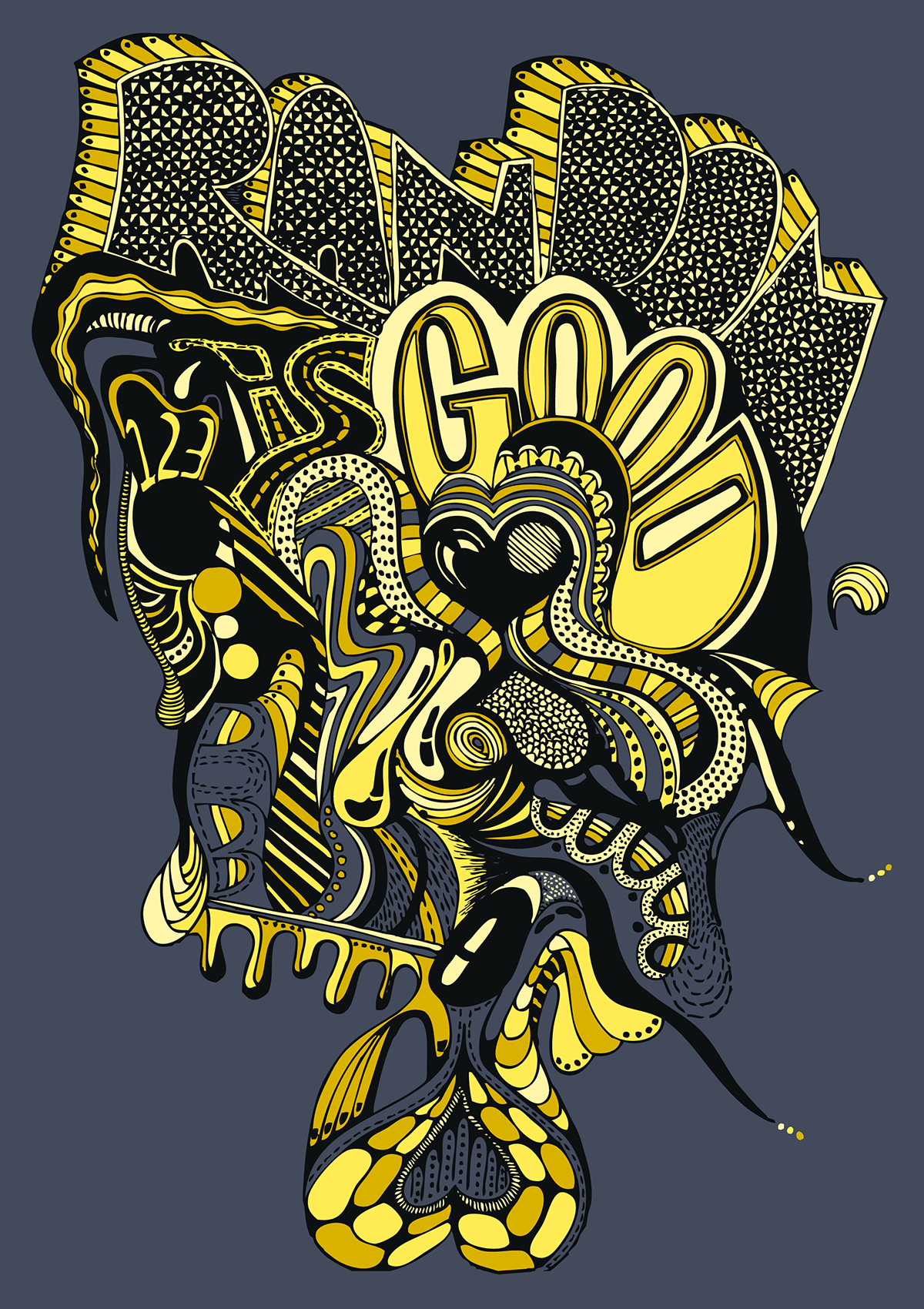 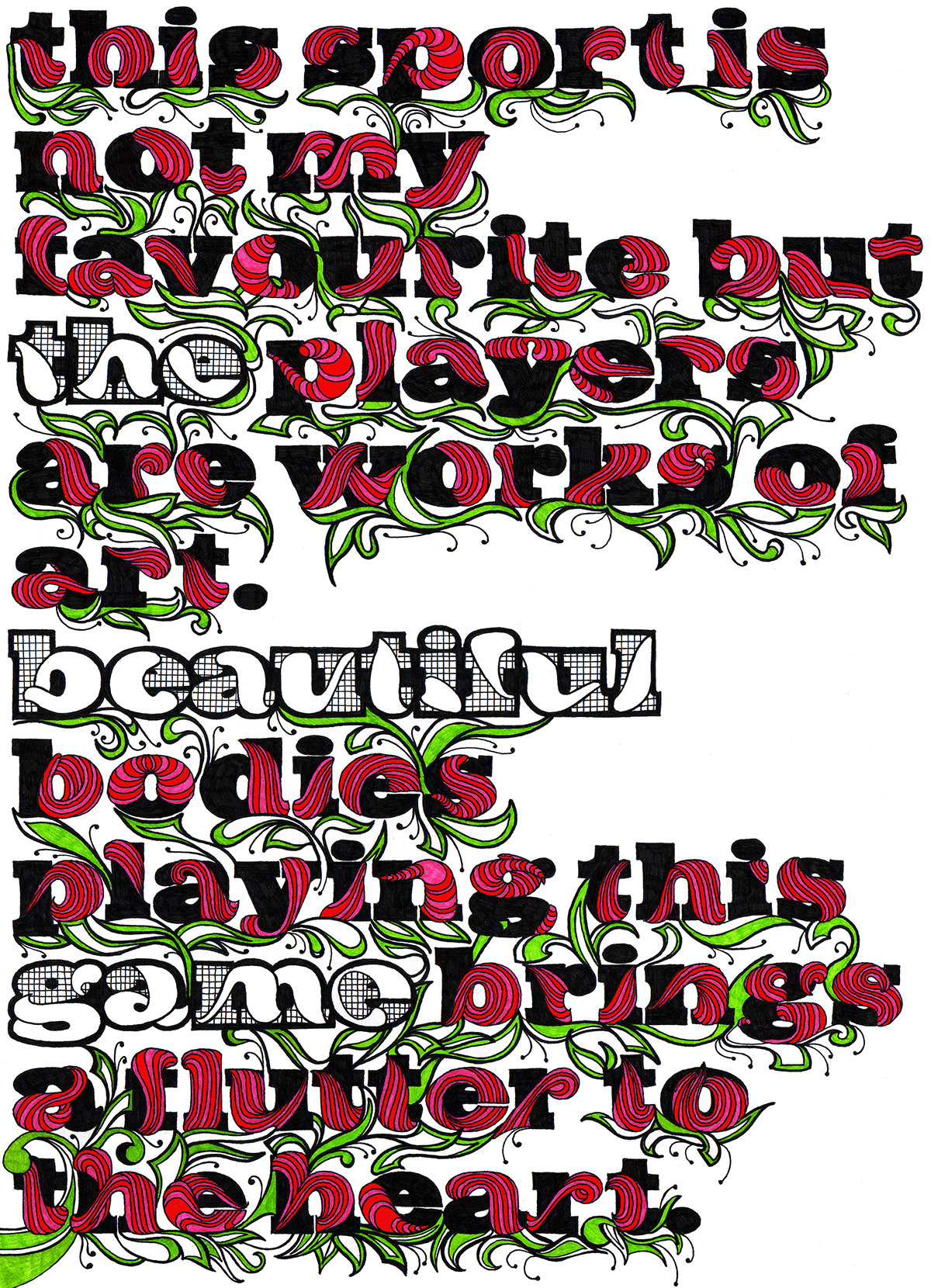 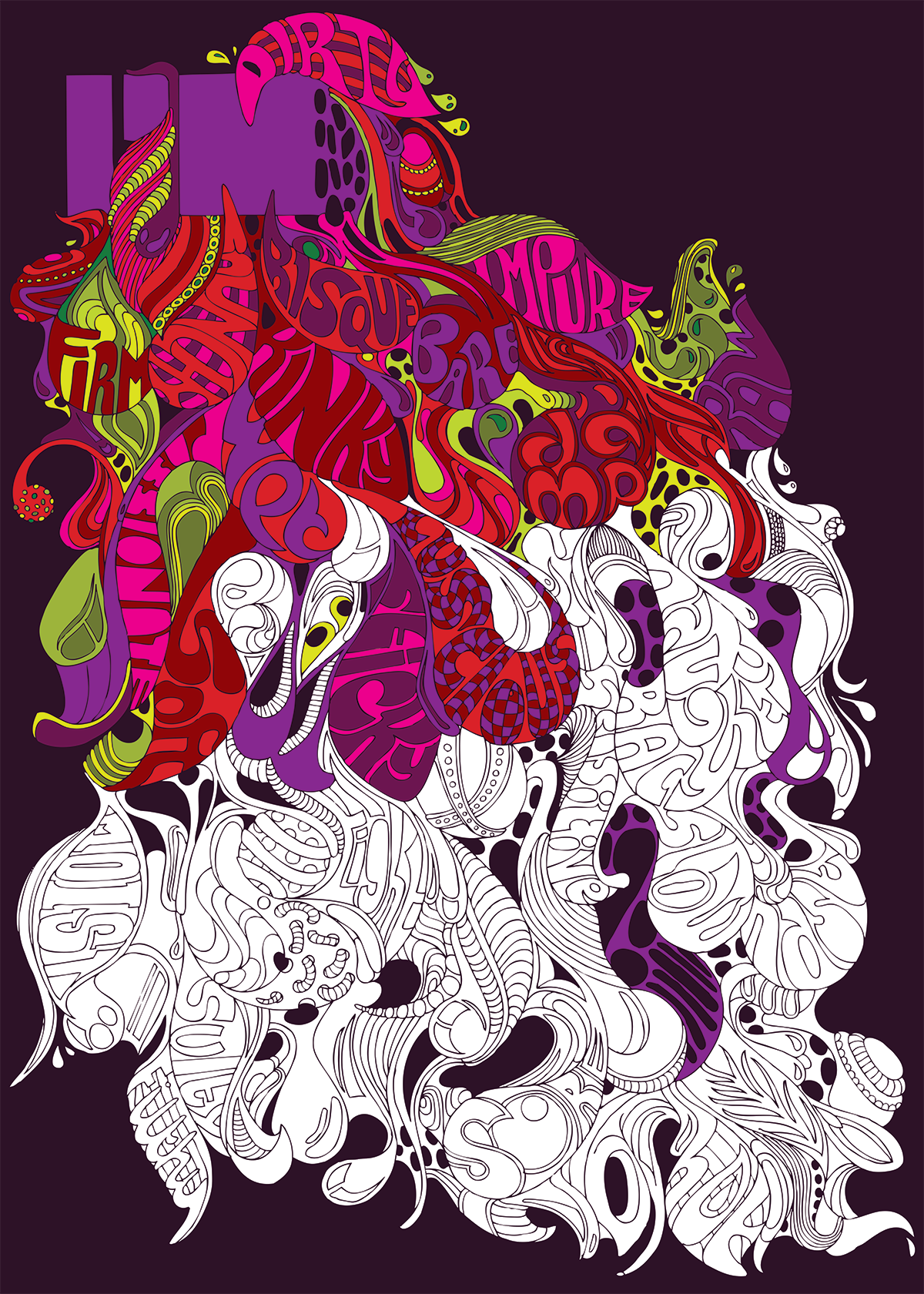 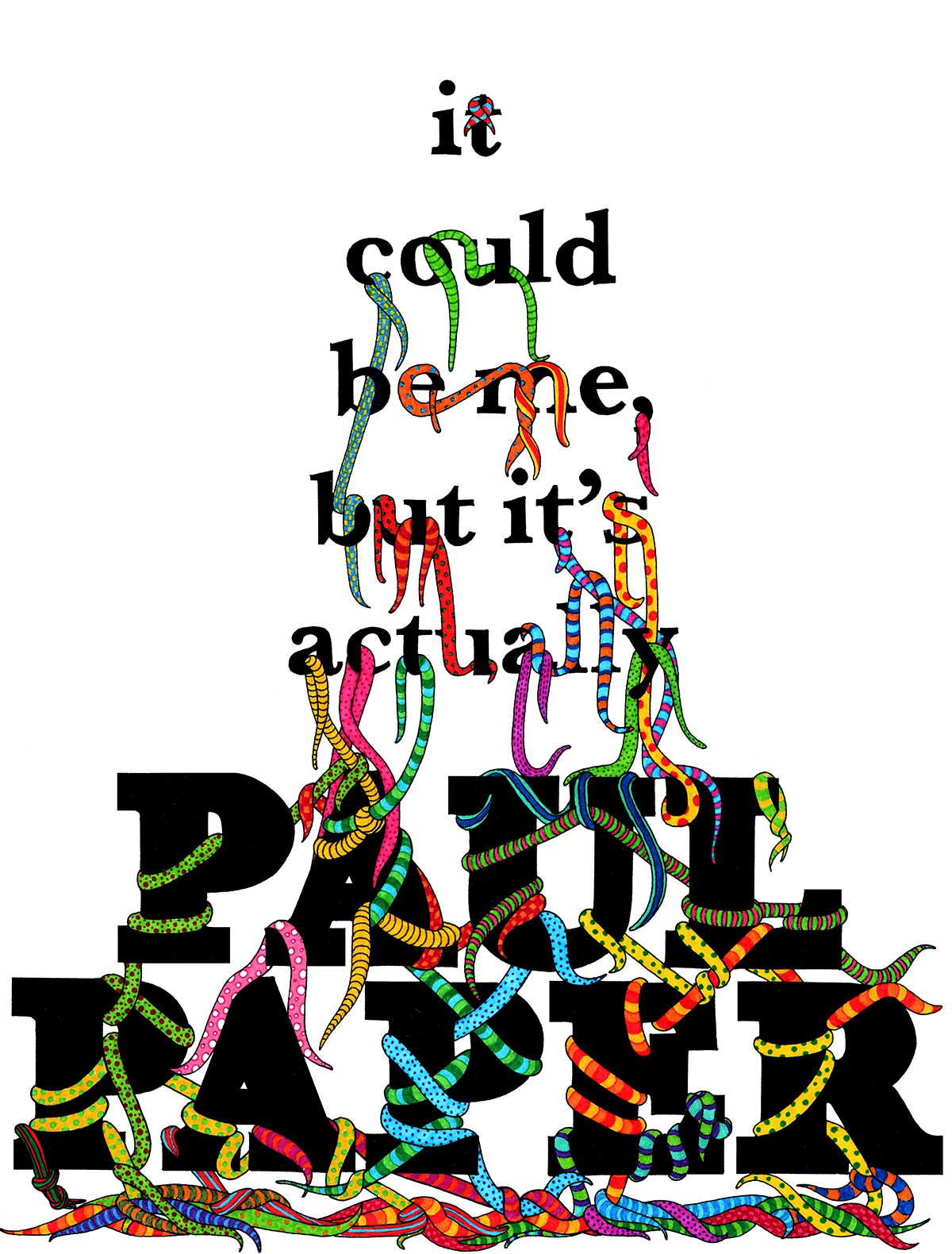 The Progress of Mixed Media Manifestations of Me 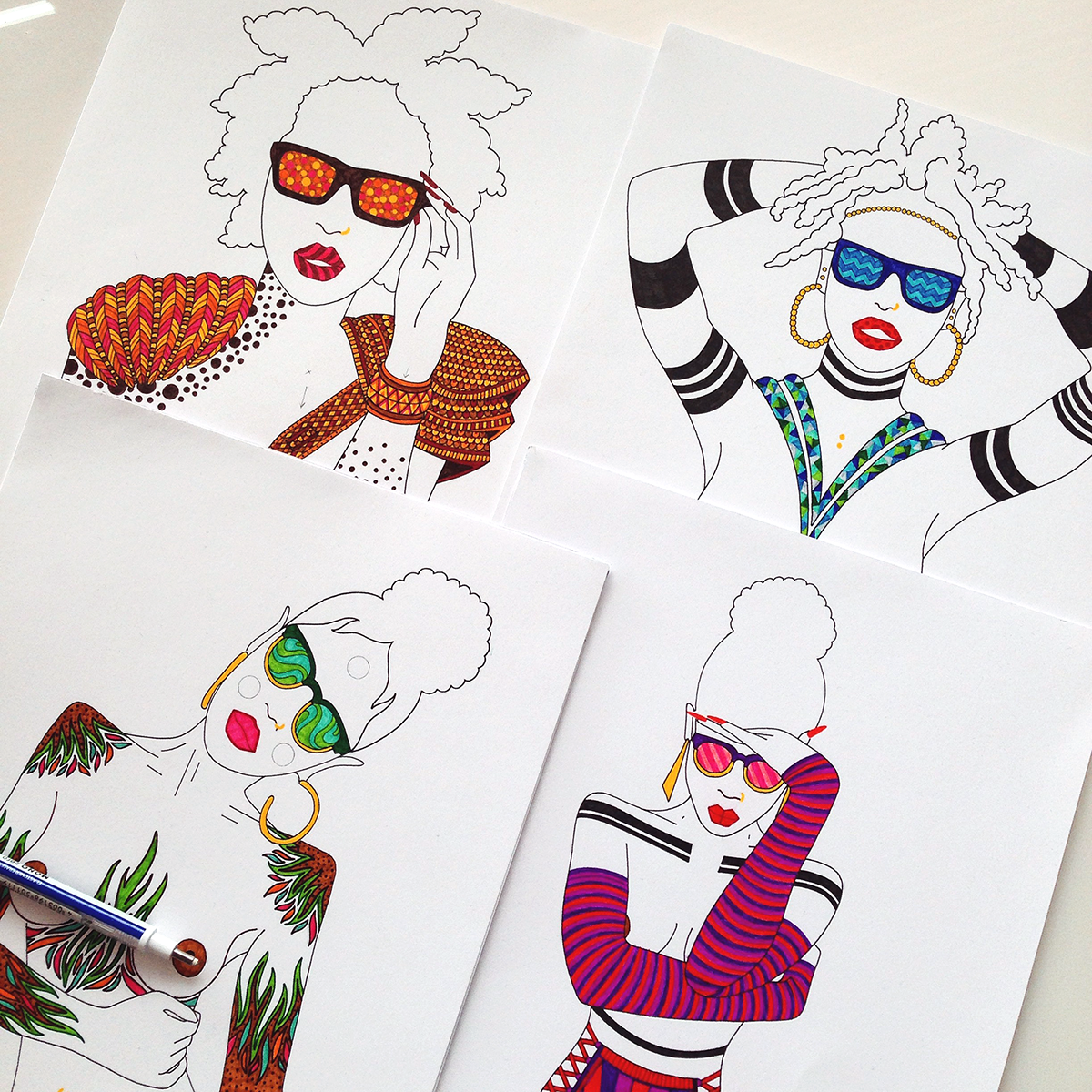 If you follow me on Instagram, you may be aware that I am currently working on a new and very personal project at the moment. A project where for the first time, I am the subject. Mixed Media Manifestations of Me is a personal response to having a long-existing urge to create a mixed-media series from scratch. My previous mixed-media artworks are almost always inspired by the initial photography that I am to work with. However, most of these images are given to me by the photographer or the client. This time, I give myself the opportunity to be in control of the entire process from the very beginning and what better way than to use my own body as my inspiration?

Here are a few WIP images from my Instagram account where I am primarily documenting the steadied development of this self-portrait project. You can follow my IG account to stay up-to-date with the progress of Mixed Media Manifestations of Me.